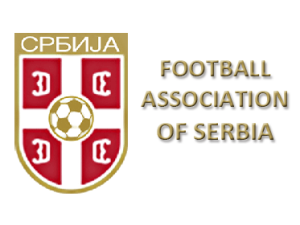 (AA) – The manager of Serbia’s national football team, Dick Advocaat, argued that their Albanian opponents were responsible for the cancellation of last Tuesday’s Euro 2016 qualifier match.

In a statement published on the Serbian Football Federation’s official website, Advocaat explained that: “It was a provocative act intended to hurt the feelings of the Serbian nation. UEFA will have to deal with this problem seriously. Repeating the match would spark tensions around the world.”

“I am pleased with the attitude of my players, who demonstrated a high level of professionalism and sporting culture. It is regrettable that Serbia did not have the chance to score an important victory in front of its own supporters. Despite of everything, I believe that we will keep up the good work and quality performances and achieve the results that will enable us to accomplish our common objective of qualifying for Euro 2016 in France,” Advocaat added.

Last Tuesday’s Euro 2016 qualifier match between Albania and Serbia was abandoned after a Serbian player wrenched a flag from a remote controlled drone carrying a map of so-called Greater Albania, which included parts of Serbia, Montenegro, Macedonia and Greece.

The incident caused chaos both on the field and in the stands.

Seeking clarity from Fed’s Powell? Good luck with that