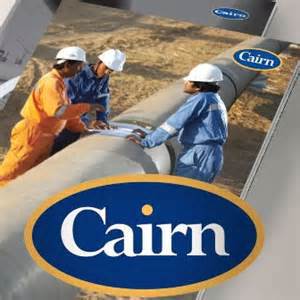 Senegal aims to start pumping oil in around five years’ time after the recent discovery of an offshore field opened up the enticing prospect of it joining the club of crude producers.

“We think that in 2019-2020 we will have our first barrel produced offshore,” the head of Senegal’s oil company Petrosen, Mamadou Faye, said on Wednesday, according to state media.

British group Cairn Energy announced to investors last week that exploratory drilling at a depth of 1,427 metres (4,682 feet) in a field off southwest Senegal had discovered the reserve, which it provisionally estimated at more than three billion barrels.

Cairn said it was working with its partners with an interest in the block — US group ConocoPhillips, Australian-listed FAR Ltd, and Petrosen — to follow up on the find.

In an online announcement, Cairn noted there was “currently no oil production in Senegal and only one producing gas field onshore.

“Discovering further domestic energy resource would be of national benefit and help address the imbalance between energy supply and demand in Senegal,” it said.

Alibaba is the force behind hit Chinese Communist Party app