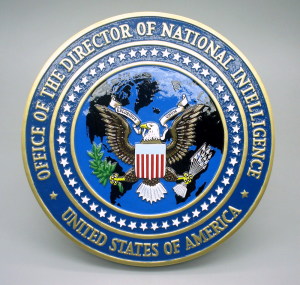 The US Director of National Intelligence (DNI) has revealed it sought and received a 90-day extension of a telephone metadata collection program in the absence of Congress taking action to regulate the controversial spy program.

“Given that legislation has not yet been enacted, and given the importance of maintaining the capabilities of the telephony metadata program, the government has sought a 90-day reauthorization of the existing program,” DNI said in a statement issued Monday.
The government filed the application with the Federal Intelligence Surveillance Court (FISC), a special court that oversees and authorizes intelligence agencies to gather intelligence inside and outside the United States.
FISC gave the government from December 4 until February 27 to continue the mass telephone data collection program.
The telephone metadata collection program was first revealed by whistleblower Edward Snowden, who released secret files that showed US spy agencies like the National Security Agency collect telephone data on US citizens.
That revelation created widespread backlash at a practice that infringes on US citizens’ privacy, prompting the administration of US President Barack Obama to call for limits on the practice. Reform of the mass collection of telephone data will require legislation by Congress.