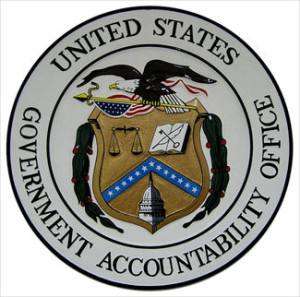 “GAO disagreed with Sierra Nevada’s arguments about NASA’s evaluation, and found no undue emphasis on NASA’s consideration of each offeror’s proposed schedule, and likelihood to achieve crew transportation system certification not later than 2017,” GAO’s Managing Associate General Counsel for Procurement Law Ralph White said in a statement Monday.
In September 2014, SNC filed a legal challenge with GAO, disagreeing with NASA’s decision to award contracts under the Commercial Crew Transportation Capability (CCtCap) program worth $4.2 billion and $2.6 billion to Boeing and SpaceX, respectively.
SNC believed there were «serious questions and inconsistencies» in the decision-making process and called for its “thorough review.” According to the corporation, its mini-shuttle is a «near equivalent» of the competitors on technical aspects but costs nearly $1 billion less than Boeing’s.
GAO said that despite the higher price, NASA believed Boeing’s proposal was the strongest of all three «in terms of technical approach, management approach, and past performance.”
Commenting on GAO’s decision, NASA said in a statement that it is “pleased”, as this ruling will allow the agency to “move forward and continue working with Boeing and SpaceX» on the Launch America initiative that will help end the nation’s «sole reliance on Russia for such transportation.”
In October 2014, a federal court ruled against SNC’s motion requesting a stop-work order on the two contracts.
“Space taxi» shuttle programs would allow NASA to fly US crew to the space station independently from Russia. According to a deal signed in 2013, the agency must pay Moscow $70 million for every astronaut carried into space by Russian launchers. This deal is valid until 2017.
Sierra Nevada Corporation is a US private company that specializes in high-tech electronics, engineering and orbital transportation. It was founded in 1963 and had been cooperating with NASA on its CCtCap program since 2012, but lost the contract in two years.