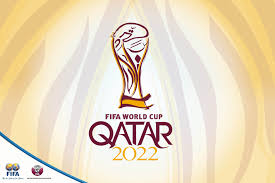 (AA) – FIFA announced on Thursday that the 2022 FIFA World Cup, to be hosted by Qatar, will be held in November and December.

The FIFA executive committee, through a statement on FIFA’s official website, also said that the final match of the tournament will be played on Qatar’s National Day, December 18.

The World Cup in Qatar will reportedly last for 28 days.

Holding the tournament in June and July had not been found favorable on the grounds that the high temperature may be a threat to the health of players and fans.

AC Milan to announce on Tuesday departure of coach Gattuso

Time runs out for prisoner trying to prove his innocence