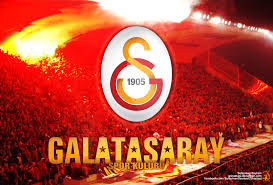 Galatasaray now has the upper hand for advancing to the semifinals in the Turkish Cup.

The second leg between the sides will be played on Wednesday April 8 in Manisa province.

– Wednesday’s fixtures in Ziraat Turkish Cup are as follows: