(AA) – At least two people were killed and 48 others injured after a climbing facility collapsed at a tourist site in China’s eastern Zhejiang province, state media reported Wednesday.

Dozens of tourists had ascended a climbing net to observe a traditional flower gala performance when the accident occurred at 11.28 a.m. (0628GMT) Tuesday in Wenzhou city, according to the Cangnan county government as cited by Xinhua.

One person was killed at the site when the wire frame holding the net collapsed from uneven pressure, while the other fatality succumbed to injuries following medical efforts.

Among the wounded, two were in critical condition and 12 others required surgeries for bone fractures, the government said.

Large numbers of tourists flock to Cangnan each year for the annual gala while the azalea flowers in the local mountains are in bloom in April, according to Xinhua. 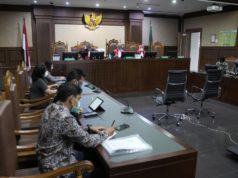 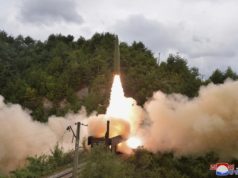