Tuesday’s verdict was the first against Morsi since his ouster and imprisonment by the army in mid-2013. Since then, he has been slapped with numerous criminal charges, which he and his supporters insist are politically motivated.

Although a total of 11 people – including eight Morsi supporters – were killed in the violence, the trial only addresses the death of one reporter and two anti-Morsi demonstrators.

Morsi was ousted by the military in July of 2013 – after only one year in office – following protests against his presidency.

Since Morsi’s ouster, Egyptian authorities have launched a relentless crackdown on dissent that has largely targeted Morsi’s Islamist supporters, leaving hundreds dead and thousands behind bars. 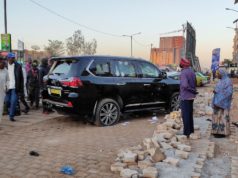 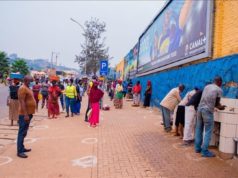 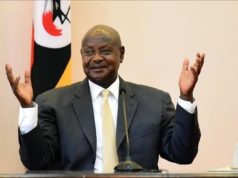 US poised to announce withdrawal from nuclear arms treaty