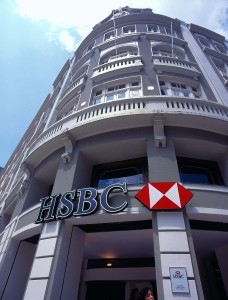 The London-based bank said in a statement that French magistrates had opened a formal criminal investigation in connection with the alleged offences that took place between 2006 and 2007.

The bank called the decision as “unwarranted and excessive” and “without legal basis.” About five months back, the Swiss arm of HSBC was put under formal investigation by the French magistrates.

Dubbed the “biggest banking leak in history”, a consortium of news organizations alleged that arms dealers who channeled mortar bombs to child soldiers in Africa, “bag men” for Third World dictators, traffickers in blood diamonds and other international outlaws were among many prominent clients who were assisted by the banking arm based in Geneva.

Exiled dissidents return to Ethiopia in search of peace