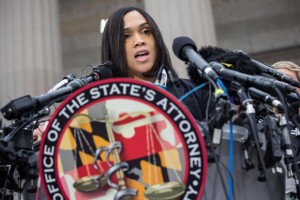 Protestors gather in front of Baltimore City Hall during protests after it was announced that charges will be filed against the six officers involved in the death of Freddie Gray from injuries that he suffered in their custody in Baltimore, Maryland on May 1, 2015. Just days earlier violence erupted in the streets of Baltimore with people angry at repeated police brutality in the city.[KGVID width=”640″ height=”512″]http://www.primanews.org/wp-content/uploads/2015/05/aa_video_20150502_5211017_sd_4_3_w.mp4[/KGVID] 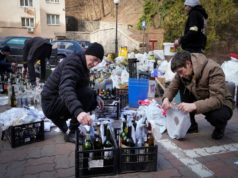 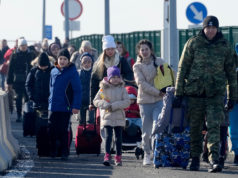 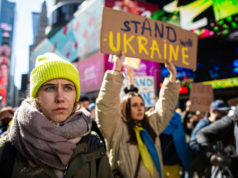