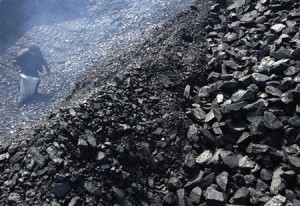 (AA) – The bodies of five workers who died in an under construction pyrite mine in China’s northeastern Liaoning province have been recovered.

State news agency Xinhua cited the Jianchang county government Friday as saying that six people were conducting maintenance work when the fire broke out at around 3.30 p.m. (0830GMT) Thursday.

One person survived and the bodies of the others were recovered from the site by midnight.

An investigation into the cause of the accident is ongoing.

Labor rights groups say accidents are under-reported as managers seek to limit losses and avoid punishment, meaning the death toll is likely to be much higher.