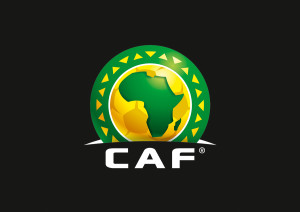 (AA) – The Confederation of African Football (CAF) has lifted a ban on Liberia from hosting matches at home after the country was declared free from the deadly Ebola outbreak that had hit the country last year.

The CAF in a statement that it had “informed its 54 member associations that the Liberia Football Association has received authorization to host CAF competitions on their territory”.

According to the release, the decision followed communication between CAF and the World Health Organization (WHO), which confirmed that Liberia had been officially declared Ebola-free earlier this month.

“However, the WHO confirms that the situation of the Ebola epidemic in Guinea and Sierra Leone requires that CAF keeps its precautionary principle, and asks the concerned teams to organize their matches on a neutral ground,” the release added.

As a result, the release said, Guinea and Sierra Leone cannot yet host CAF competitions in their territories.

Ebola – a contagious disease for which there is no known treatment or cure – has killed more than 10,000 people, mostly in Liberia, Guinea and Sierra Leone.

In Liberia alone, the virus has claimed at least 4,806 lives.

Liberian authorities have launched a massive health campaign to stem the epidemic, and the last Ebola case was registered in March 27, prompting the WHO to declare Liberia Ebola-free earlier this month.