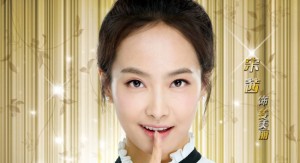 On May 30th, SM Entertainment released a statement surrounding recent rumors in regards to f(x)’s Victoria requesting to terminate her contract with the agency.

The original rumors stated that Victoria requested for contract termination because SM Entertainment denied her wish of owning a personal studio in China. To this, the agency said, “As a strategy that helps SM become more localized in China, we have decided to utilize it flexibly. Taking after EXO’s Lay, we will help Victoria set up a personal studio for her activities in China.”

The agency continued, “The studio will be part of SM, and there will still be a full contract between SM and Victoria. SM will continue to fully support and facilitate Victoria’s activities in China.”

No-deal Brexit would be a major economic shock