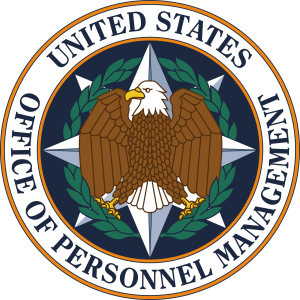 The United States is acting irresponsibly in accusing China of being behind the Thursday data breach that possibly compromised the personal data of four million US federal workers, a spokesman of the Chinese Embassy in Washington told Sputnik.

“Jumping to conclusions and making hypothetical accusation is not responsible and counterproductive,” Zhu Haiquan said on Thursday, stressing that “international cooperation based on mutual trust and mutual respect” is necessary to combat cyber attacks.

Earlier on Thursday, the US Office of Personnel Management (OPM) announced that a cyber security breach possibly compromised the personal data of up to 4 million current and former US federal employees.

Media reports citing anonymous US officials said hackers based in China were behind the attack.

The Chinese Embassy spokesman stressed that “cyber attacks conducted across countries are hard to track and therefore the source of attacks is difficult to identify.” He added that “China has made great efforts to combat cyber attacks in accordance with Chinese laws and regulations,” which “prohibit cyber crimes of all forms.”

The US Federal Bureau of Investigation (FBI) said after the Thursday breach was reported by OPM that it was launching an investigation into the cyber attack and promised to hold its perpetrators accountable.

Cyber breaches of OPM’s IT and data systems were first detected in April 2015, before the Office implemented tougher cyber security policies as part of a government-wide effort to respond to an increasing number of cyber attacks.

China has denied past US allegations it is behind cyber attacks on the United States.