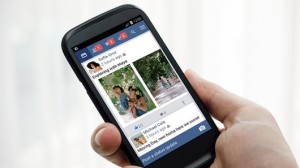 In line with its continued push to carve out a foothold in the developing world, Facebook has today announced a stripped down version of its mobile app for Android. Facebook Lite, which is rolling out in Asia today, has been built to accommodate users operating with limited data quotas and on not always reliable networks.

So Facebook is removing the bells and whistles to provide a more suitable option for those without the infrastructure needed for high bandwidth connections. The bare bones Facebook Lite is under 1 MB (the regular Facebook app for my HTC is 33 MB) and will use less data, while still incorporating main features, such as the News Feed, status updates, photos and notifications. 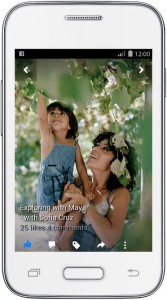 Facebook Lite makes sense when placed in the context of the company’s global strategy. In March of 2013, CEO Mark Zuckerberg announced Facebook’s partnership with the Internet.org project, which aims to bring internet to parts of the world that aren’t yet connected using unmanned drones, similar to Google’s Project Loon.

Though this isn’t expected to become a reality for the next two to four years, bringing billions of potential new users online and putting a proven app in front of them early would be a well considered two-part play.

Following today’s launch in Asia, Facebook Lite will be rolled out in parts of Latin America, Africa and Europe in the coming weeks.

For a ‘house church’ in Beijing, CCTV cameras and eviction

EU working to get European candidate to replace Lagarde at IMF