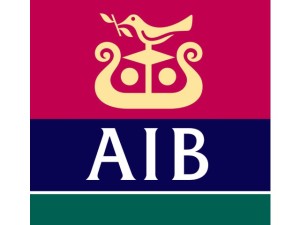 Ireland pumped a total of 64 billion euros into its banks during the crisis, which, at almost 40 percent of annual economic output, was the most expensive rescue in the euro zone.

State-owned AIB’s rescue was the biggest bailout given to any Irish bank still trading.

AIB has been in discussions with European regulators about reorganising its capital structure, including how much it can repay the government from the 3.5 billion euros of preference shares it owns in the bank.

Australia’s biggest state to ease coronavirus lockdown from May 15

Ronaldo, Modric and Salah on FIFA player of the year shortlist