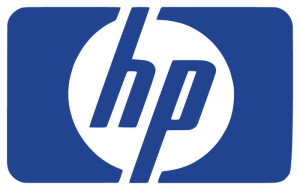 HP Inc (HPQ.N) shares could rise into the ‘high teens’ next year if the company can maintain profitability in its printer and computer business and return money to shareholders via dividends and buybacks, according to a report in Barron’s on Sunday.

Barron’s notes that HP Inc trades at eight times projected earnings of $1.72 per share in the fiscal year ending October 2016, which is low compared with peers, including Lexmark International (LXK.N), Xerox (XRX.N), and Canon (CAJ.N).

All clear after bomb threat forces evacuation of CNN offices

UK’s May looks to rivals for Brexit’s Plan B

These Edible Pick-Up Sticks Let You Play With Your Food