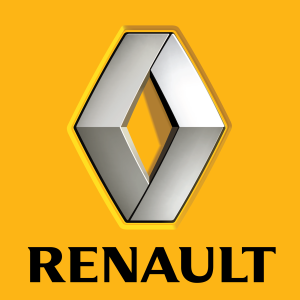 Renault’s independent directors on Thursday said the carmaker’s alliance with Nissan of Japan was essential to the company’s well-being and that implementation of the French government’s double-voting rights would destabilise it.

In their first official criticism of the government’s controversial move to use a new law to exert greater control over the alliance, the directors said Renault’s board had recommended against voting through the extra rights at this year’s annual shareholder meeting “because it deemed that this was the means to protect the balance in the Renault-Nissan Alliance”.

“The board considers this alliance as essential for the continuity of Renault and that the adoption of a double vote would be a destabilising factor,” the directors said.

The extra rights are due to take effect in March next year.