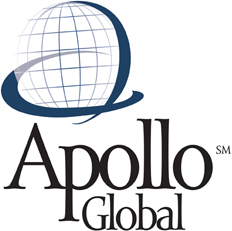 Home security services company ADT has agreed to be purchased by affiliates of Apollo Global Management for about $6.94 billion.

ADT shareholders will receive $42 per share. That’s a 56 percent increase from Friday’s closing price of $26.87.

The companies said that ADT will be merged with a subsidiary of Prime Security Services Borrower LLC, which is also owned by Apollo.

The combined business will operate primarily under the ADT brand and be based in Boca Raton, Florida.

ADT has a 40-day period in which it can actively seek out alternative proposals.

ADT’s board has approved the acquisition, which is targeted to close by June. It still needs ADT shareholder approval.