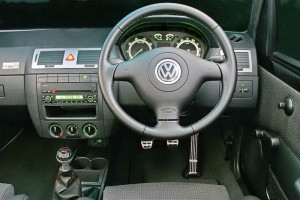 Volkswagen said on Wednesday it was recalling 680,000 cars of its namesake brand in the United States because Takata-made  airbags in them could be defective.

The recall affects models built between 2006 and 2014, a spokesman said, declining to comment on how much the recall could cost.

Daimler  said late on Tuesday it would recall 840,000 U.S. vehicles with Takata airbag inflators that could be defective, resulting in a charge of 340 million euros ($382.53 million) for the carmaker.

Anderson Cooper has a 2-book deal, first expected in 2022