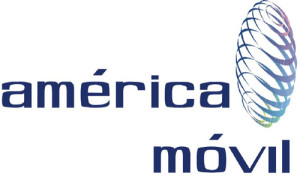 Less than half of Mexico’s population is online, according to the latest World Bank figures, though the number of users has been growing rapidly.

The auction offered the 1710-1780 MHz and 2110-2180 MHz bands, and could increase by 29 percent the spectrum available for mobile broadband services, according to the Federal Telecommunications Institute (IFT), the regulator.

America Movil operates around 70 percent of Mexico’s mobile and fixed lines, while AT&T bought up two local carriers to become the country’s third-largest.

IFT earlier said it will raise about $2.5 billion over the next 15 years from the proceeds of the auction, which includes the initial bids and yearly payments.