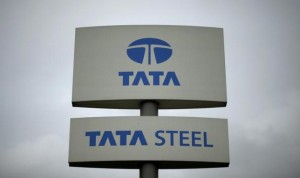 The British government is scrambling to save the country’s struggling steel industry after Tata Steel announced plans to sell its U.K. plants, which employ almost 20,000 people.

Tuesday’s decision by the Indian company appeared to catch authorities by surprise. Cameron was on vacation in the Canary Islands, while Business Secretary Sajid Javid was in Australia.

Javid said the steel industry “is absolutely vital for the country and we will look at all viable options” to save it.

The opposition Labour Party has urged the government to nationalize the steel industry, but Javid said “I don’t think nationalization is going to be the solution.”