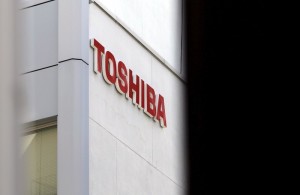 Japan’s Toshiba Corp (6502.T) said it is currently conducting a stress test on its nuclear business to assess whether it will require a writedown.

The Asahi newspaper earlier reported that Toshiba is considering a 200 billion yen ($1.8 billion) writedown for it U.S. subsidiary Westinghouse. The electronics conglomerate had previously said such a writedown was not needed because its nuclear business was mostly profitable.

The company, which is trying to streamline its bloated business and move beyond an accounting scandal, forecast an operating profit of at least 120 billion yen in the year starting in April.