Nigeria’s army arrested the leader of Islamist militant group Ansaru, a splinter faction of Boko Haram that has been accused of kidnapping and killing Westerners.

Defense spokesman Brigadier General Rabe Abubakar said al-Barnawi was arrested in Lokoja, the capital of the central state of Kogi, on Saturday. “We have made that giant stride,” said Abubakar.

He also said some Boko Haram fighters had surrendered to Nigerian troops.

Muhammadu Buhari has made it a priority of his presidency to defeat Islamist militancy in Africa’s most populace nation, which also has the continent’s biggest economy. 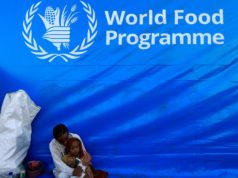 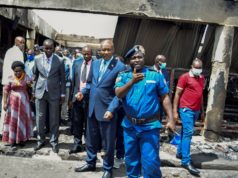 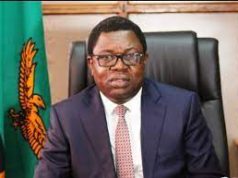