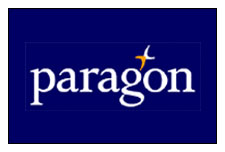 British lender Paragon Group of Companies Plc (PARA.L) reported a rise in first-half profit and said it expected to see relative benefits from the tax changes announced for the buy-to-let mortgage market.

Its banking unit also reported a maiden profit during the period.

Melania Trump talks up homework with kids on ‘Be Best’ tour