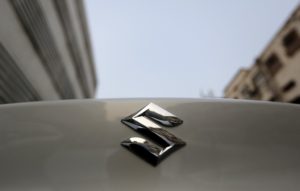 The report comes as Mitsubishi Motors Corp (7211.T) is embroiled in a mileage cheating scandal in which it has admitted using fuel economy testing methods that did not comply with Japanese regulations for 25 years.