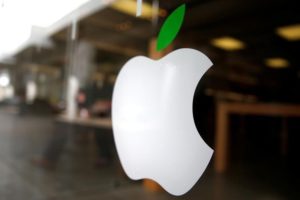 Apple Inc sold a 30-year U.S. dollar bond in Taiwan at a yield of 4.15 percent, sources said on Tuesday, aiming to raise between $1 billion and $1.2 billion in the first issue of debt by the U.S. technology giant on the island that is home to major players in its supply chain.

The yield compares with a range between 4.2 percent to 4.3 percent ahead of its pricing, people familiar with the deal earlier told Reuters. The total amount raised had not yet been finalised, the people said.

The bond is callable after the second year, the people said, speaking on condition of anonymity because the matter was confidential.

Bosnian woman awarded ‘Green Nobel’ for fighting to save river