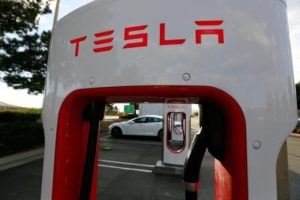 Samsung SDI is making progress in talks with Tesla Motors to supply batteries for the U.S. automaker’s Model 3 electric car as well as its energy storage products, a source with direct knowledge of the matter told Reuters.

The Nikkei Asian Review has reported that Tesla will likely procure batteries for its electric vehicles from Samsung SDI, in addition to batteries from Japan’s Panasonic.

The source declined to be identified as the discussions were confidential.

West Ham gearing up for upset at City