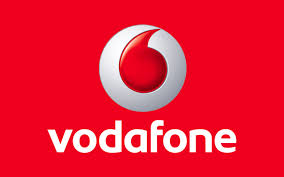 The regulator said Vodafone also failed to act quickly enough to identify or address the problems, which stemmed from the company transferring to a new billing system.

Vodafone said it deeply regretted the system and process failures and had refunded the vast majority of customers.

Linda Nolan Speaks Of Shame Following Benefit Fraud Scandal, Claims It Was All A...