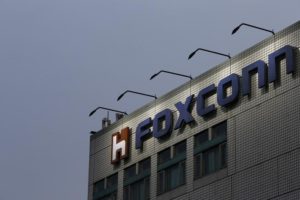 Taiwan’s Ennoconn, part of the world’s largest contract electronics manufacturer Foxconn, has bought new shares in Austrian IT group S&T AG from a 10 percent capital increase and will further raise its holding to 29.4 percent, S&T said.

S&T said on Thursday it would use the funds from the capital increase to buy a 29.9 percent stake in German computer maker Kontron, adding it had no plans to buy further shares in the group or make a full takeover offer.

S&T said it saw important synergies in a relationship with Foxconn and Kontron, without providing financial details.

“Using S&T’s software engineering resources, the three companies have the potential to be a world leader in the fields of Internet of Things and Industry 4.0,” it said