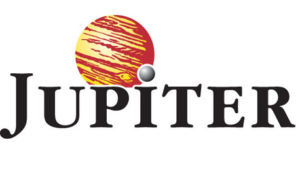 Jupiter Fund Management posted a nine percent rise in assets under management in the third quarter on Thursday, helped by market and currency movements.

“We expect the current challenging environment of changeable markets and regulatory uncertainty to continue, but we believe that the resilience in our business arising from continued diversification…leaves us well-placed,” Jupiter said in a trading statement.

Net mutual fund inflows were 767 million pounds while, the firm’s segregated mandates, in which Jupiter runs money for institutional clients in individual accounts rather than in combination with other clients, saw inflows of 31 million pounds in the quarter.

Analysts have speculated that Jupiter could be an acquisition target, following the merger last week of rival Henderson with Janus Capital in a $6 billion all-share deal.