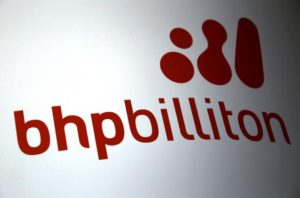 BHP Billiton (BHP.AX) (BLT.L) said on Tuesday it lost about three weeks worth of production from its Olympic Dam copper mine in Australia due to a power outage in late September.

As a result, the mine’s original output guidance of 200,000 tonnes for fiscal year 2017 was under review, the mine’s chief, Jacqui McGill said.

“It was touch and go while we were reheating things,” McGill said at a mining conference in Melbourne. “I’m very pleased to say we’re at full operations.”

Based on copper prices of $4,800 a tonne at the time, BHP lost about $2.6 million (2 million pounds) a day in production during the shutdown.

Liverpool back on perch after Ferguson-era at Man United