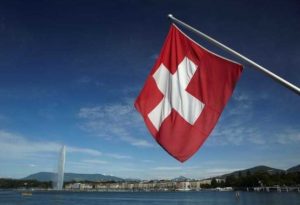 Swiss dual citizens with valid visas have been exempted from a temporary travel ban issued by U.S. President Donald Trump against citizens from Syria and six other Muslim-majority countries, Switzerland’s foreign ministry said on Tuesday.

“Swiss dual citizens who are additionally citizens of Iraq, Iran, Syria, Libya, Sudan, Somalia or Yemen are once again allowed to travel to the United States with immediate effect, provided they have a valid visa in their Swiss passport,” the ministry said in a statement after talks with U.S. authorities.

Such Swiss dual citizens would not be able to travel to the United States without already having a valid visa because they cannot now apply for one, it added, citing U.S. officials.

British lawmakers to question Sainsbury’s and Asda CEOs over deal