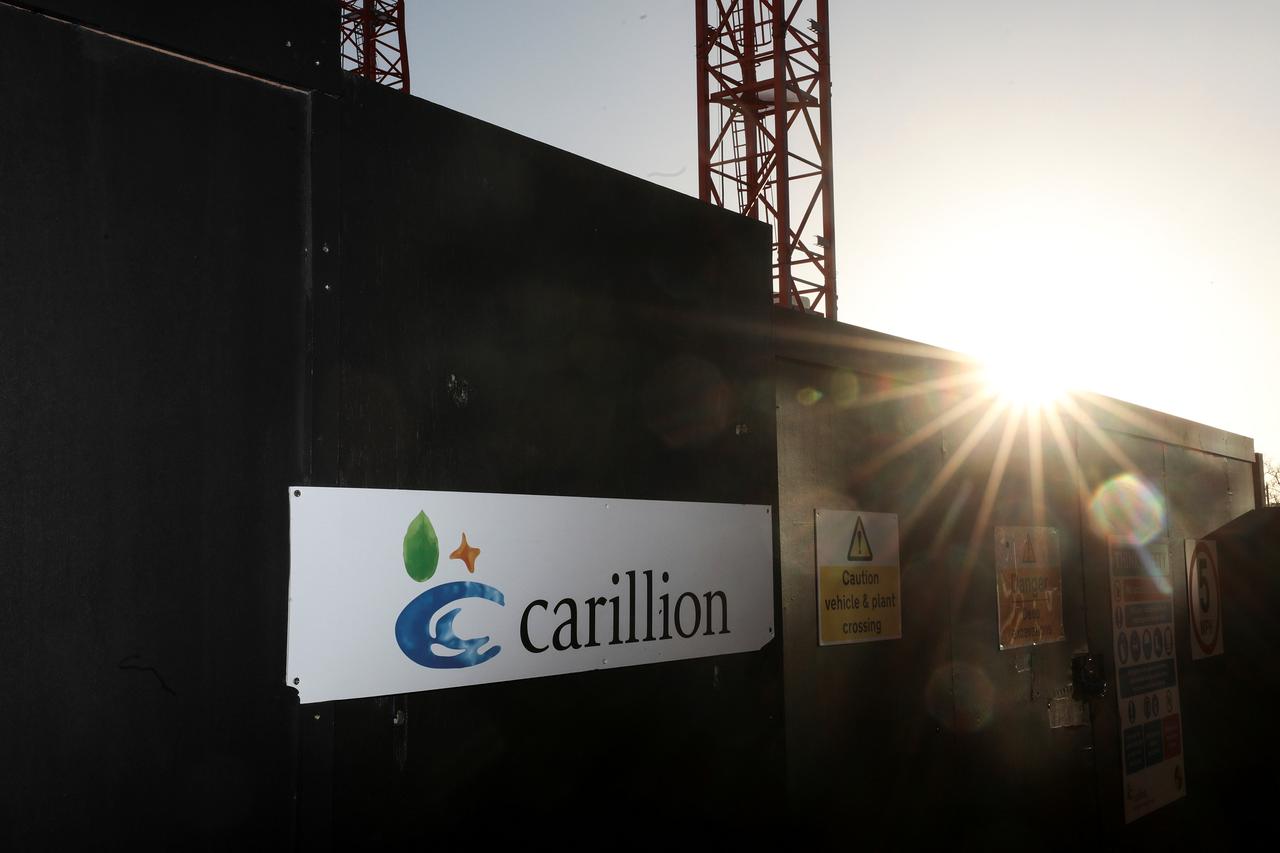 British construction outsourcing company Carillion Plc attempted to “wriggle out of its obligations” to pensioners for the last decade, according to Parliament’s Work and Pensions Select Committee.

The committee chair, Frank Field, condemned Carillion’s inability to perform its pension obligations while “shelling out dividends and handsome pay packets for those at the top.”

In a letter published on Monday by the committee and written by Carillion Pension Trustee Limited Chair Robin Ellison, it is implied that the scheme’s deficit may be about 990 million pounds ($1.40 billion) compared to the 587 million pounds figure quoted in an earlier letter.

Carillion could not be reached for comment outside of regular business hours.

Britain’s biggest corporate failure in a decade took place after banks pulled the plug on lending to Carillion pushing the company into liquidation earlier in the month, forcing the government to step in to guarantee public services provided by the company ranging from school meals to road works.

The committee questioned how the company cited cash flow problems for not being able to make higher pension contributions for 2011 and 2013 while paying more than 70 million pounds in dividends to investors for those periods.

The members of parliament said the trustees were “kept in the dark” regarding the finances of Carillion with the trustees having no power to ask for more information than was already in the public domain.

Ellison will be questioned further in person in a joint inquiry on Tuesday, the Work and Pensions Select Committee said in a statement.

The Work and Pensions and BEIS (Business, Energy and Industrial Strategy) will investigate how a company that auditor KPMG said was a going concern less than a year ago could crash into liquidation with huge liabilities earlier this month.

The collapse of the 200-year-old company, swamped by debt and pension liabilities and burning through cash, threatens suppliers, merchants and big banks.