Julia Louis-Dreyfus has marked the end of chemo by posting an Instagram video of her grown sons lip-syncing to Michael Jackson’s “Beat It.”

The “Veep” star and “Seinfeld” alum” said of Charlie and Henry, her two kids with Brad Hall: “Ain’t they sweet?”

Louis-Dreyfus announced in September she had been diagnosed with breast cancer. She said she found out the day after winning an Emmy for “Veep.” She’s been sharing her journey and support from loved ones and fans on social media ever since.

The video posted Friday had been viewed more than 500,000 times as of Saturday afternoon. 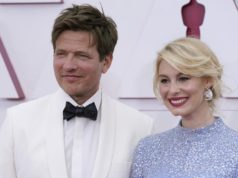 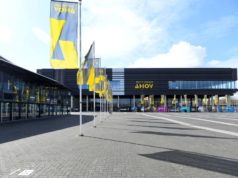 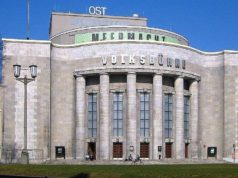 Ahead of Lunar New Year, China’s Xi says will banish ‘ghost’ of poverty