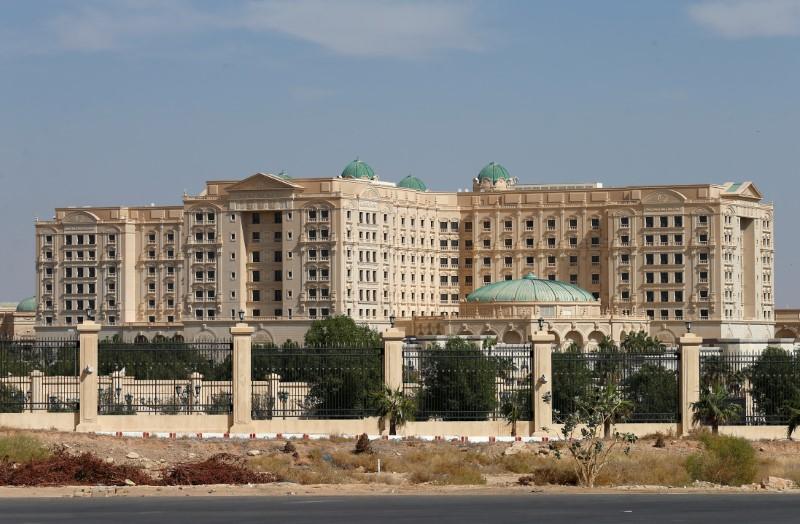 The source, speaking on condition of anonymity under briefing rules, did not reveal the terms of the settlements, but he denied a report in London’s Financial Times that said Ibrahim was giving up his ownership of MBC.

“The report is totally untrue and his ownership has not changed even by one share,” the source told Reuters. “The settlement was related to other matters which we are not entitled to discuss, and he left today.”

An email sent to MBC employees by MBC’s chief executive Sam Barnett and seen by Reuters said Ibrahim had been released from detention and was with members of his family in Riyadh.

Ibrahim and the other men could not immediately be reached for comment, and it was not clear what allegations they had faced.

Dozens of princes, senior officials and top businessmen were detained when Crown Prince Mohammed bin Salman launched the crackdown in early November. Suspects were accused of crimes such as money laundering, bribery and extorting officials.

Authorities said they aimed to reach financial settlements with most suspects and believed they could raise some $100 billion for the government this way – a huge windfall for the state, which has seen its finances squeezed by low oil prices.

The latest settlements suggest the main part of the purge may be drawing to a close, a relief for investors in the companies run by the suspects, some of which have seen their share prices tumble.

Earlier this week, the attorney general said authorities were still holding 95 people in the campaign, while 90 detainees had been released after having charges dropped and others had traded cash, real estate and other assets for their freedom. Some suspects will face trial if they do not settle.

In late November, senior Saudi Prince Miteb bin Abdullah, once seen as a leading contender to the throne, was freed after reaching a settlement with authorities that involved paying more than $1 billion, according to a Saudi official.

One top businessman who is still being held is billionaire Prince Alwaleed bin Talal, chairman and owner of global investment firm Kingdom Holding 4280.SE. A Saudi official told Reuters this month that he was negotiating a possible settlement but so far had not agreed on terms.

Trump arrives at his comfort zone at ‘winter White House’

Iran orders 70 villages evacuated in Khuzestan due to flood risk