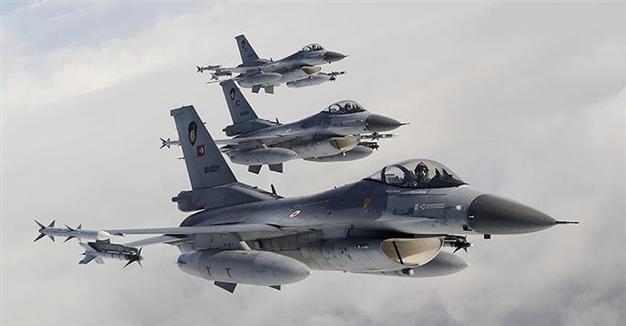 The militants were believed to preparing to attack border posts, it said.

Anadolu said the air strikes were carried out in the Zap, Avasin, Basyan, and Hakurk regions in Iraq.

NATO pledges to speed evacuations from Afghanistan as criticism mounts