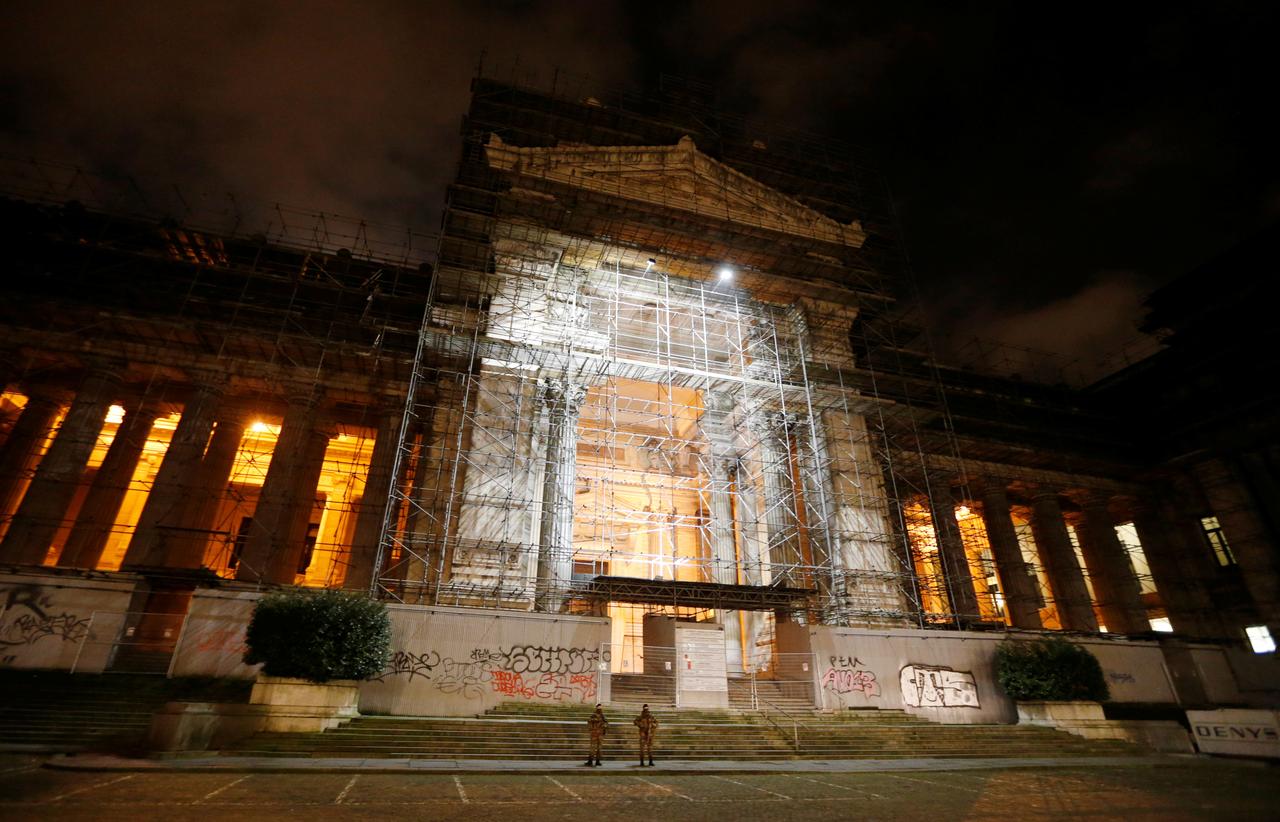 More than two years after Islamist militants killed 130 people in their city, Parisians will be hoping for some new insight into the carnage when the sole surviving suspect appears in public for the first time on Monday.

But Salah Abdeslam, who goes on trial under high security in his native Brussels in relation to a shooting that preceded his capture and Islamic State suicide bombings there in March 2016, has so far shown little inclination to talk.

Abdeslam will be ferried daily to the Belgian capital’s Palace of Justice from a French prison just across the border. Hearings are scheduled to last all week in a case related to events four months after the Paris attacks of November 2015.

With a French trial not expected until next year, his Belgian appearance, along with alleged accomplice Sofien Ayari, a 24-year-old Tunisian, will be his first moment in public since his arrest on March 18, 2016, close to his family home in the poor, western Brussels borough of Molenbeek.

Both men face up to 40 years in prison for attempted murder linked to terrorism for shooting at Belgian and French police who raided a suspected hideout in the southern Brussels borough of Forest on March 15, 2016.

Prosecutors say Abdeslam and Ayari slipped away, leaving a third gunman holding out until he was killed by police marksmen.

Lawyers for Abdeslam, a French citizen born to and raised by Moroccan immigrant parents in Brussels, accept he was in Paris on Friday, Nov. 13, when gunmen and suicide bombers killed 130 at the Bataclan concert hall, near the national stadium and at cafes and restaurants.

His elder brother, with whom he ran a bar in Brussels, was among those who blew himself up. Prosecutors believe the younger Abdeslam, whom they accuse of running logistics for the attack including ferrying fighters from Syria across Europe, would have met the same fate had his explosive vest not malfunctioned.

How the pair, from a broadly secular background with a history of petty crime, were transformed into alleged cogs within extensive Islamic State cells operating in Belgium and France is unclear. A third brother, who has visited Abdeslam in prison, told a Belgian newspaper in December that he might be preparing to talk, inspired by a devout religious faith.

The trial had been due to start in late December but was delayed after Abdeslam belatedly reappointed a defense counsel, who then requested more time to prepare the case. Lawyers do not rule out that there could be further adjournments this week.

The trial has triggered a high alert in a city where 32 people were killed in suicide bombings at its airport and on its metro system by members of the same Islamic State-inspired group on March 22, 2016. That came four days after Abdeslam’s arrest and was prompted, officials believe, by fears among the Brussels cell that he might betray their plan under interrogation.

More than 100 police are expected to be deployed in and around Brussels’ mammoth 19th-century Palace of Justice, which dominates the skyline over the Renaissance city center.

U.S. warns against moves that damage institutions in Haiti amid political gridlock

K-Pop’s BTS now in your pocket with mobile game