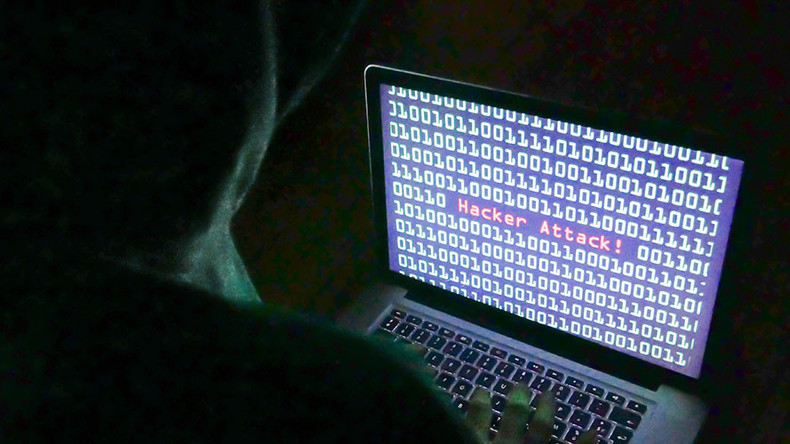 A Russian man accused of operating a network of infected computers used by cyber criminals has been extradited to the United States from Spain and will make an initial court appearance on Friday, the U.S. Department of Justice said.

Levashov denies the charges in an eight-count indictment handed down by a federal grand jury in Connecticut in April.

He told the court that investigators in the United States would torture him for information about his political work if he was sent there to face the charges, RIA said.

Levashov was charged by U.S. prosecutors with causing intentional damage to a protected computer and wire fraud, which carry a potential prison sentence of up to 52 years if he is convicted at trial.

He was arrested while on holiday in Barcelona last April and in October, Spain’s High Court granted a U.S. request to extradite him. Levashov was scheduled to appear in court in Bridgeport, Connecticut, the Justice Department said.