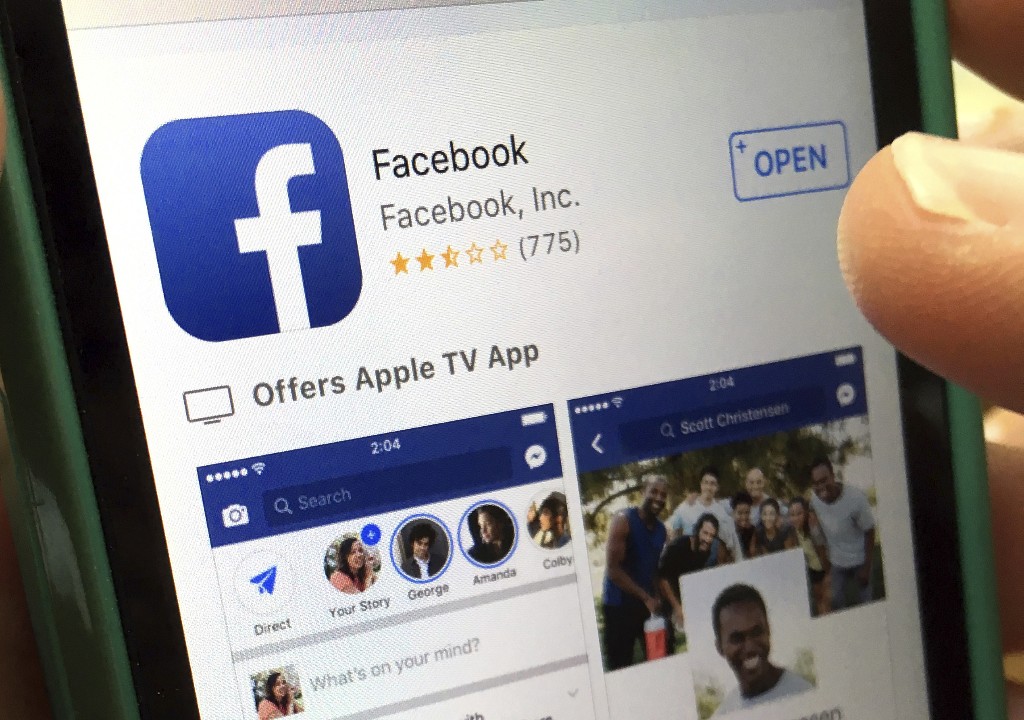 Facebook is violating a Seattle law that requires the company to reveal who pays for political advertising on its influential social media platform, the city’s elections watchdog said Monday.

The rebuke comes after the internet giant had promised federal authorities that it would be more forthcoming about the money behind political ads.

Wayne Barnett, executive director of the Seattle Ethics and Elections Commission, said in a statement that Facebook had failed to give adequate detail about its advertisers’ spending in the 2017 city elections.

There was a high-profile mayor’s race in Seattle last year, two City Council contests and other issues before voters. The commission says more than $4.8 million was donated to candidates and causes during the election.

Will Castleberry, Facebook’s vice president for state and local public policy, said the company believed it had followed the law.

“Facebook is a strong supporter of transparency in political advertising,” he said in a statement. “In response to a request from the Seattle Ethics and Elections Commission, we were able to provide relevant information.”

“We gave Facebook ample time to comply with the law,” the ethics official said. “I’ll be discussing our next steps this week with the city attorney’s office.”

He said Facebook could face fines of up to $5,000 per advertising buy over laws in Seattle and Washington state that require entities that accept political advertising to be transparent about the “exact nature and extent of the advertising services.”

In September, after prodding from Congress, Facebook CEO Mark Zuckerberg said the company would require disclosure about who funded political ads, similar to what television broadcasters have to provide.

The company gave congressional investigators thousands of ads bought by a Russian agency as part of the probe into Russian interference in U.S. elections.

Granting Medal of Valor, Obama says US must listen to police

Myanmar’s neighbors to call for ‘accountability’ in Rakhine crisis