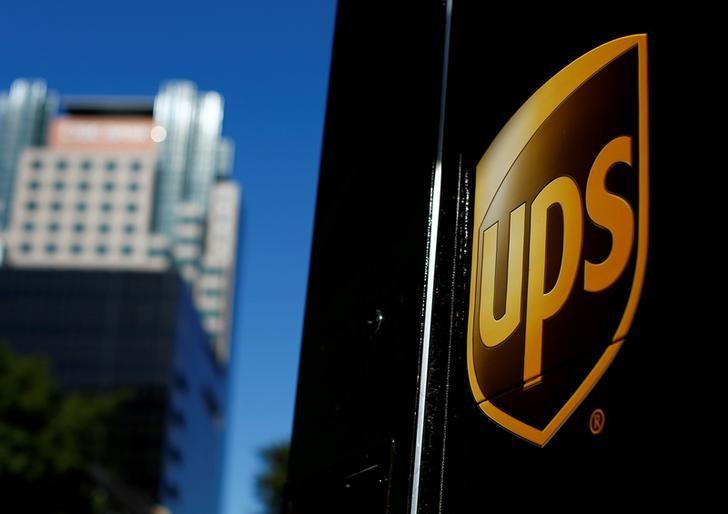 A recovery in international trade is reviving demand for aircraft once proudly linked to long-haul passenger travel and now mainly dependent on hauling cargo to stay in production.

The upturn underscores a solid economic backdrop to this week’s Singapore Airshow, as the airline industry heads into its ninth year of global profits.

On the eve of the show, the world’s second-largest domestic cargo airline, United Parcel Service, handed Boeing a lifeline order for 14 more 747-8 freighters, easing doubts over the jumbo’s future.

The deal extends a turnaround since a year ago when half a dozen 747-8s were sitting unsold after being built: a sure way of allowing cash to rot on a manufacturer’s balance sheet.

It comes as air freight markets respond to higher consumer confidence after years of volatility and tepid growth at best.

Last year was the best for cargo since 2010, with traffic growth more than doubling to 9 percent, three times the growth in capacity, the International Air Transport Association reported.

Although Boeing offers a 467-seat passenger version of the modernized 747-8, its future is tied firmly to cargo.

But to make money, carriers have to fill about four fifths of its vast interior: a risky bet in uncertain economic times and one that has focused their attention on smaller planes.

Dedicated freighters must also compete with increasing amounts of cargo shipped in the belly of passenger jets.

Keeping the 747 on life support helps Boeing avoid charges and layoffs for halting production, or the headache of switching its share of overheads at the mammoth wide-body plant outside Seattle to newer programs like the 787 Dreamliner.

Air freight is among several indicators, such as rising electronics shipments, contributing to a positive trade outlook, according to Flight Ascend economist Peter Morris.

In a further sign of confidence, Vertical Research Partners analyst Rob Stallard noted the new 747-8s are for growth and do not replace planes being retired at UPS.

Boeing hopes such growth will also sustain demand for the mid-sized 767, a model that has all but served out its usefulness as a passenger jet and relies on freight and its role as a future tanker for the U.S. Air Force.

Having started producing more 767s to fulfill a big 2015 order from FedEx, the world’s largest freight carrier, Boeing is pushing for more sales to preserve momentum and deny a home at players like UPS to the newer Airbus A330 freighter.

Even small aircraft like the Franco-Italian ATR turboprop are benefiting from stronger trade winds, with FedEX recently ordering a new cargo version.

With last year’s rush helped by re-stocking, economists say it will be hard to maintain the same growth. But IATA says the cargo trend has turned “optimistic” and that projected 2018 growth of 4.5 percent will still be enough to tighten capacity.

Judge to be assigned to Jussie Smollett’s case at hearing