Britain’s pensions regulator will be able to impose “punitive fines” on companies which put their pension schemes at risk, the government said on Monday in a document outlining proposals to strengthen powers to protect employees after retirement.

behaviour in relation to a pension scheme”, it said in a so-called White Paper.

New powers would “give the regulator the ability to respond more quickly and decisively where they believe wrongdoing has taken place,” the government said, adding it would hold more consultations to ensure the new powers were “effective, workable and proportionate”.

The pensions regulator welcomed the proposals, saying they would help the watchdog “be clearer, quicker and tougher in the way it regulates”.

The failures of BHS, Carillion and Toys ‘R’ Us “clearly signal that this is a situation which cannot be ignored,” said Graham Vidler, director of external affairs at the Pensions and Lifetime Savings Association.

The trade body said it planned to work with the government’s work and pensions department “to strengthen defined benefit pensions and give more members a better chance of receiving full benefits”. 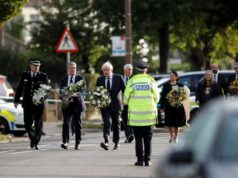 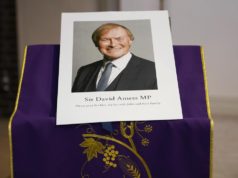 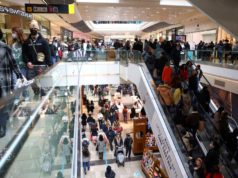 Then there were two: Brexit campaigner Johnson far ahead in race to lead Britain