Malaysia has intercepted a boat carrying Rohingya refugees from Myanmar, off its northern island of Langkawi, and will allow them to enter the country, Malaysia’s coastguard chief said on Tuesday.

The boat with 56 refugees from Myanmar had stopped at an island in southern Thailand on Saturday evening after a storm, with officials there saying the refugees were heading to Malaysia.

“They will be handed over to the Immigration Department,” he told Reuters in a text message. 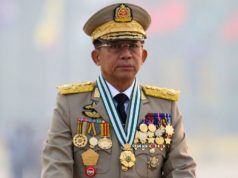 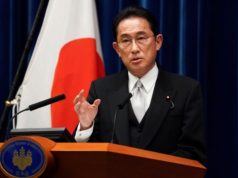 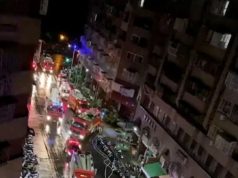