A Catholic priest was shot and injured on Monday as herdsmen allegedly attacked a seminary in Nigeria’s northeastern Taraba, according to a Catholic spokesman.

“Our seminary in Jalingo has just been attacked by the Fulani; students were injured, some cars destroyed, two priests beaten and one shot in the leg. They are currently receiving treatment at Federal Medical Center,” Evaristus Bassey, head of Caritas Nigeria, a relief and development agency of the Catholic Church, told reporters in a terse statement.

“The incident occurred in the early hours of Monday. We are investigating the attack which we understood were carried out by some hoodlums suspected to be Fulani herdsmen. They came to look for a certain priest with whom they reportedly had some disagreement over grazing of their cattle,” Misal told Anadolu Agency.

Misal said no arrests have yet been made.

Hundreds have died in the violence this year alone as herdsmen resisted a law banning open grazing in some of the states. 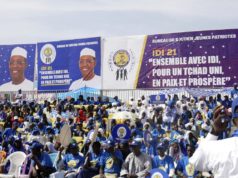 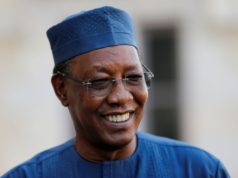 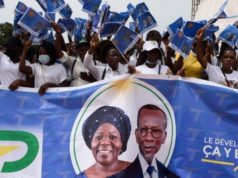