Libya will reopen on Friday its only functioning airport in the capital Tripoli, a week after it closed because of fighting among rival groups, the Tripoli-based government said on Thursday.

On Tuesday, the United Nations brokered a ceasefire to end fighting lasting more than a week in Tripoli that has killed more than 60 people. 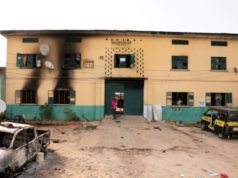 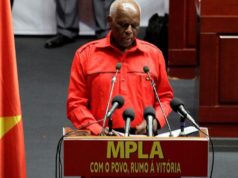 Seeking clarity from Fed’s Powell? Good luck with that