The parts affiliate of Hyundai Motor Co and Kia Motors Corp aims to raise fuel cell system production to 40,000 units per year by 2022, from 3,000 units at present.

By 2030, Hyundai Motor said it and its suppliers planned to invest 7.6 trillion won ($6.76 billion) in research and development and to expand facilities related to fuel cell systems.

Chung said Hyundai would lead the hydrogen society as a “first mover”.

The South Korean firm said it would supply fuel cell systems to makers of drones and forklift trucks.

Aleix Vidal reveals who his favourite footballers are 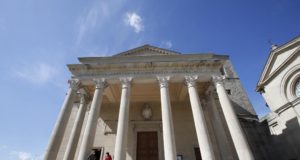