Irish Prime Minister Leo Varadkar said on Thursday that “difficulties” around a hard border with Northern Ireland would arise only if Britain left the European Union without a withdrawal agreement and subsequently changed its laws.

Speaking to reporters in Dublin, Varadkar said that problems would only arise if the UK “crashes out of the European Union at the end of March and then decided in some way to change their customs and regulations.” 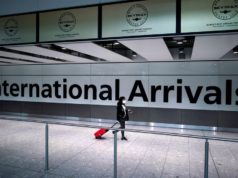 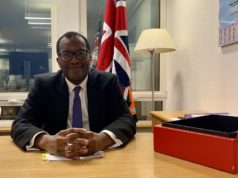 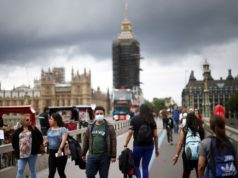