The United States’ decision to end preferential trade with Turkey is at odds with the goal of raising trade volume between the two countries to $75 billion, Turkey’s Trade Minister Ruhsar Pekcan said on Tuesday.

Pekcan said the decision would also impact small- and medium-sized businesses in the United States and added that Turkey would continue to work on increasing the trade volume. 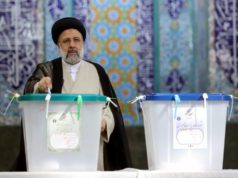 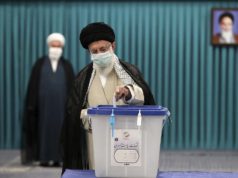 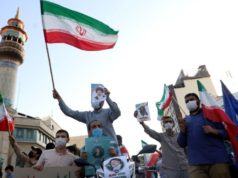