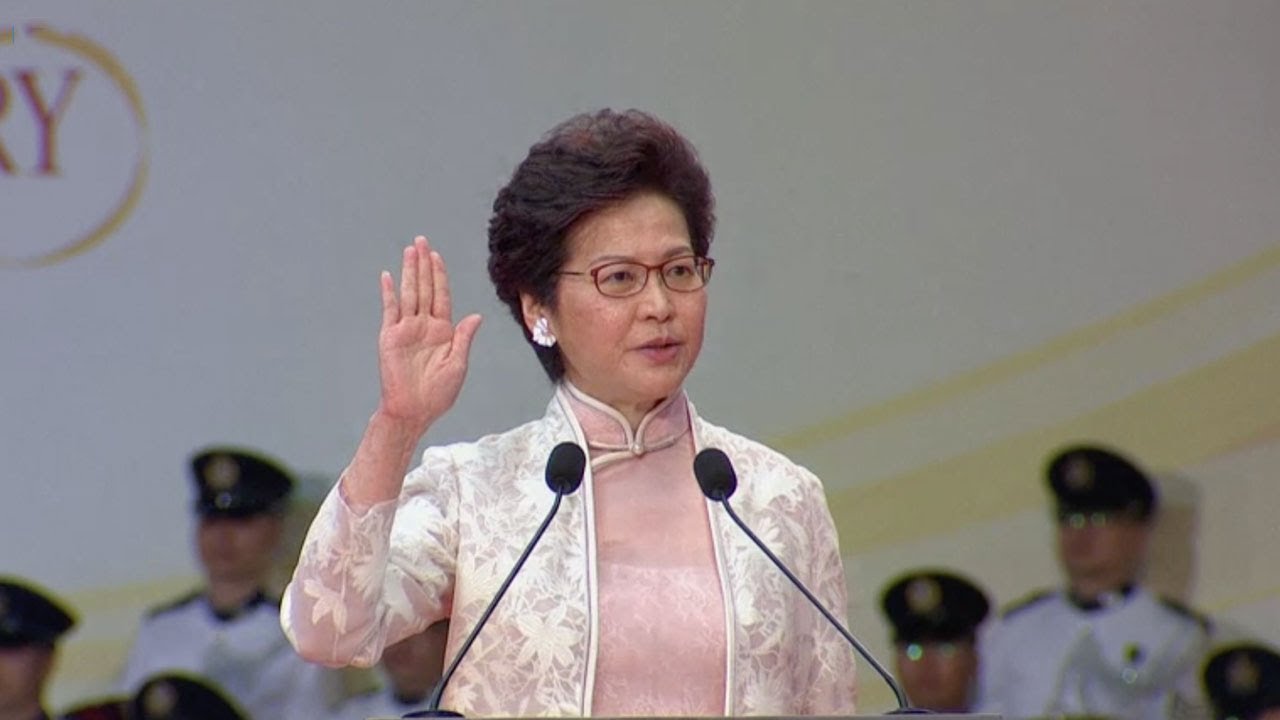 Some Hong Kong judges fear they are being put on a collision course with Beijing as the special administrative region’s government pushes for sweeping legal changes that would for the first time allow fugitives captured in Hong Kong to be sent to mainland China for trial.

Three senior judges and 12 leading commercial and criminal lawyers say the changes, called the Fugitive Offenders Ordinance amendment bill, mark one of the starkest challenges to Hong Kong’s legal system and are increasingly troubling its business, political and diplomatic communities.

It is the first time judges – who by convention don’t comment on political or legislative matters – have discussed the issue publicly.

The city’s independent legal system was guaranteed under the laws governing Hong Kong’s return from British to Chinese rule 22 years ago and is seen by the financial hub’s business and diplomatic communities as its strongest remaining asset amid encroachments from Beijing. Hong Kong’s extensive autonomy is guaranteed until 2047.

The judges and lawyers say that under Hong Kong’s British-based common law system, extraditions are based on the presumption of a fair trial and humane punishment in the receiving country – a core trust they say China’s Communist Party-controlled legal system has not earned.

“These amendments ignore the importance of that trust – and in the case of the mainland, it simply doesn’t exist,” one highly experienced judge told Reuters on condition of anonymity because of the sensitivity of the matter.

“Many of us see this as unworkable,” the judge said. “And we are deeply disturbed.”

Led by Hong Kong Chief Executive Carrie Lam, local officials have limited public consultation on the amendments and are pushing hard for the city’s legislative body to pass the changes before it breaks for summer in July, saying long-standing “loopholes” need to be plugged.

Lam’s office declined to comment directly, referring questions to the security bureau. On Tuesday, she told reporters that the government would consider calls for more safeguards.

Hong Kong’s Security Bureau said in a response to Reuters that only after all “human rights and procedural safeguards” had been satisfied, and the requesting jurisdiction has “pledged to those safeguards,” would any extradition case be put to the courts.

The proposed changes provide for case-by-case extraditions to countries, including mainland China, beyond the 20 states with which Hong Kong already has treaties.

The amendments allow for the chief executive to both seek the arrest of a fugitive and sign off on their extradition once approved by the courts, including any appeals and judicial reviews.

But they also eliminate the oversight roles of the chief executive’s cabinet and the city’s legislative body, which can currently step in to evaluate extradition arrangements.

Lam and her administration have repeatedly stressed that there are provisions to stop people from being persecuted for political crimes, religious beliefs or being put at risk of torture. They have highlighted the role of Hong Kong’s judiciary as gatekeepers and guardians.

However, some judges say China’s increasingly close relationship with Hong Kong and the limited scope of extradition hearings would leave them little room to maneuver. They worry that if they tried to stop high-profile suspects from being sent across the border, they would be exposed to criticism and political pressure from Beijing.

The Hong Kong Bar Association, business groups such as the American Chamber of Commerce, and several foreign governments, including the U.S., have voiced concerns about the changes undermining Hong Kong’s rule of law.

In extradition cases, judges in Hong Kong have little role beyond establishing, through documentary evidence, that the requesting country has a legitimate case. They cannot establish guilt and do not routinely weigh the evidence or cross-examine the foreign prosecutors.

Those features will not change under the proposed amendments.

But a statement from 12 current and former chairs of the city’s barristers’ association warns that the government’s “oft-repeated assertion that the judges will be gatekeepers is misleading.”

“It is not, and never has been, the function of the Courts … to consider the legal system and procedure of the foreign jurisdiction,” it said.

“The proposed new legislation does not give the Court power to review such matters and the Court would be in no such position to do so.”

Human Rights Watch, Amnesty International and Hong Kong Human Rights Monitor wrote a joint letter to Lam in March warning that China’s justice system had a record of arbitrary detention, torture, and violations of rights to a fair trial.

Rights lawyer Michael Vidler spoke of a deepening concern across the legal community.

“It’s going to have a dramatic chilling effect,” Vidler said. “The damage to Hong Kong’s reputation as a free and safe place where the rule of law is upheld is incalculable.”

If the amendments are passed, any person in Hong Kong, whether a local resident or a foreign passport holder, can be extradited. The 37 extraditable offences include murder, sexual offences, kidnapping, corruption, money laundering, fraud and smuggling.

China’s laws allow it to charge Chinese nationals with crimes committed outside the country, meaning they could be arrested in Hong Kong for actions committed internationally.

For all offences, the punishment threshold is at least three years, and no extradition involving the death penalty would be allowed. Under Hong Kong law, the crime for which someone is being extradited must be a crime in Hong Kong as well as the requesting country.

Geoffrey Ma, the Chief Justice of Hong Kong, declined to comment about the proposed amendments.

Some judges, leading lawyers and diplomats acknowledge the need for extraditions to the mainland in the long term, but say improvements to the Chinese system and a negotiated treaty with broad consultation and tougher safeguards would be needed.

Professor Simon Young of the University of Hong Kong’s law school said Hong Kong’s separate legal system needed to be better defined ahead of the 2047 deadline. It therefore makes sense to implement a clear and robust extradition arrangement with the mainland, he said.

For instance, he said, the existing provisions for the Legislative Council to review extradition requests should be included.

If done properly, it could help Hong Kong maintain its distinct system … the key will be having adequate safeguards in place,” Young said. “That doesn’t seem to be case now, and more consultation is needed.”

EU to shield its companies in Cuba via WTO, blocking U.S. sanctions

Britain’s finance minister told PM May he will not quit