Rory Stewart, a contender to replace British Prime Minister Theresa May, said he is in talks with environment minister Michael Gove, a rival candidate, about teaming up.

Boris Johnson, the frontrunner in the contest, won the most votes cast in the second round of voting to be leader of the Conservative Party. 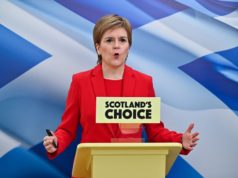 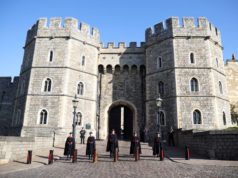 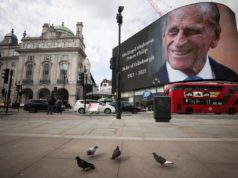 Amazon seen spreading its tentacles to 5G with T-Mobile interest